Now we have many articles that are just dying to be written, how to go about job hunting in Japan, how to avoid over time at work, as well as other great tips on working and living here  and these bad boys are definitely going to blow your mind. Now don’t worry we do intend to get round to writing these articles. In fact I have just finished writing an article about applying for a working holiday visa for Japan if you are a UK citizen, very useful and very valuable information right there.

However as the title implies for this article, first I want to talk about one very important topic, alcohol. Specifically on how it links to work here in Japan. Now you might be thinking, wait one second here, what has alcohol got to do with work? To put it simply, everything.

Now not everyone drinks. Some people find it too unhealthy or expensive. Some people don’t like the taste, others might just be too busy. However some people just can’t physically drink alcohol at all. That last fact I actually learnt during my 2 month training period at my Japanese company (It was a 2 hour seminar in a conference room, where we were given lots of free beer and told how to pour it into a glass ‘properly’….then the guy explained for around 30 seconds about the ill effects of alcohol. The seminar was done after all by a guy employed at an alcohol company.)

According to http://www.e-b-s.co.jp/products/genotypist1.html  9.5% of Japanese people just can’t drink the stuff without their bodies getting all crazy and weird. This rather interesting articles even suggest those people carrying around come crazy red card so they can prove to people that drinking is a risk to them.

The reason why they can’t drink is  essentially all down to genes, specifically two. The gene ADH1B, which breaks up the alcohol into acetaldehyde (a toxic), and is actually found a lot in Japanese people. According to the article 60% have genes that help efficiently break down the alcohol turning it in the toxic acetaldehyde. As a side effect it means that they don’t feel the ‘buzz’ of alcohol much either. We also have the gene ALDH2. This little guy then turns that toxic acetaldehyde into acetic acid, and 4% of Japanese people are unable to break this acetaldehyde down at all. Resulting in all kind of side effects such as turning red in the face, sweating, itching as well as just feeling pretty damn ill in general.

Despite the facts I have listed above about many people not wanting / being able to drink much alcohol, it is pretty damn hard to avoid the stuff here in Japan.  Especially if you are working at a Japanese company and you are male.

Ok now for some background about some of the main alcoholic beverages that are available in Japan. Because information is FUN! When I first came to Japan in my 20s I just assumed it would be the same as the UK where it is mainly beer and spirits mixers, such as lemonade and vodka or Jack Daniels and coke….how wrong I was.

The king of all alcohols as in most countries is beer (this is my own assumption and I have no facts to back this wild claim up, but I got a gut feeling it’s probably true!). Japanese beer is generally served ice cold. To the point where the glass it is served literally freezing.

In my own personal experience the most common way beer is drunk in Japan is nama, which is draft beer. The main characteristics are that it is not only extremely cold but also that there is a relatively big white fluffy head on it. In England it is actually common to get a pint re-poured if there’s too much head on it. But the Japanese LOVE it. I mean check out these father`s day present where the only purpose of these gifts is to make beer have a froffy head….crazy.

Also notice the scene in the 2nd advert with the people drinking in the office? Not as rare as you would think!

Another popular drink in Japan is the highball, which is a type of cocktail. In Japan is it usually whiskey mixed with soda water (whiskey highball) which is ordered the most. This drink actually became a lot more popular in Japan at the beginning of 2000s. Suntory, which is a major alcohol company, in the early 2000s had 60% shares in the domestic whiskey market, and started opening ‘highball gardens’. While it succeeded in the sense that whenever you do go to an izakaya (Japanese pub) you will be surrounded by ads for highball, in my own experience it isn’t that popular among younger people anymore. Personally I hate the stuff.

Often just referred to as just sake or rice wine in the west. It is a unique alcohol of Japan and can be drunk either hot or cold. Prices can range from relatively cheap to extremely expensive and most regions will have their own variation of nihonshu. I was told that cheap nihonshu doesn’t taste all that bad when drunk atsukan (hot) but taste pretty terrible cold hiya (cold). So when in doubt, drink it hot!

Could it be any more Japanese?! No…..no it could not.

Generally popular among girls as it is sweet tasting. The word ume is plum in Japanese, so as you may have guessed it is indeed plum wine. It can be drunk on the rocks, straight or mixed with soda, and cold or hot water. Also one of the best things about umeshu is that if it is bought in a convenience store or supermarket then there will generally be plums at the bottom of the bottle that have soaked up all the alcohol. Those plums taste mighty fine.

It’s all in the plums people!

Another Japan original. There are many variations and it can be made from rice, sweet potatoes, barley or buckwheat. There also seems to be an unlimited way of drinking it too. It can be mixed with pretty much anything, the most popular being water or oolong tea. Actually gets ordered a lot by Japanese business men. Unfortunately as a none drinker myself, my knowledge on this beverage is pretty limited.

Ok so that was at quick and dirty introduction to some of the main drinks you can find in a Japan and Japanese izakaya. Trust me, there are many, many, many more. But how does this all link with work?! I hear you ask. Well that lovely topic will be covered in Friday’s post! You will find out how to pour that perfect beer like a Japanese person, and the surprising dark side of corporate drinking. I can practically feel your excitement….. 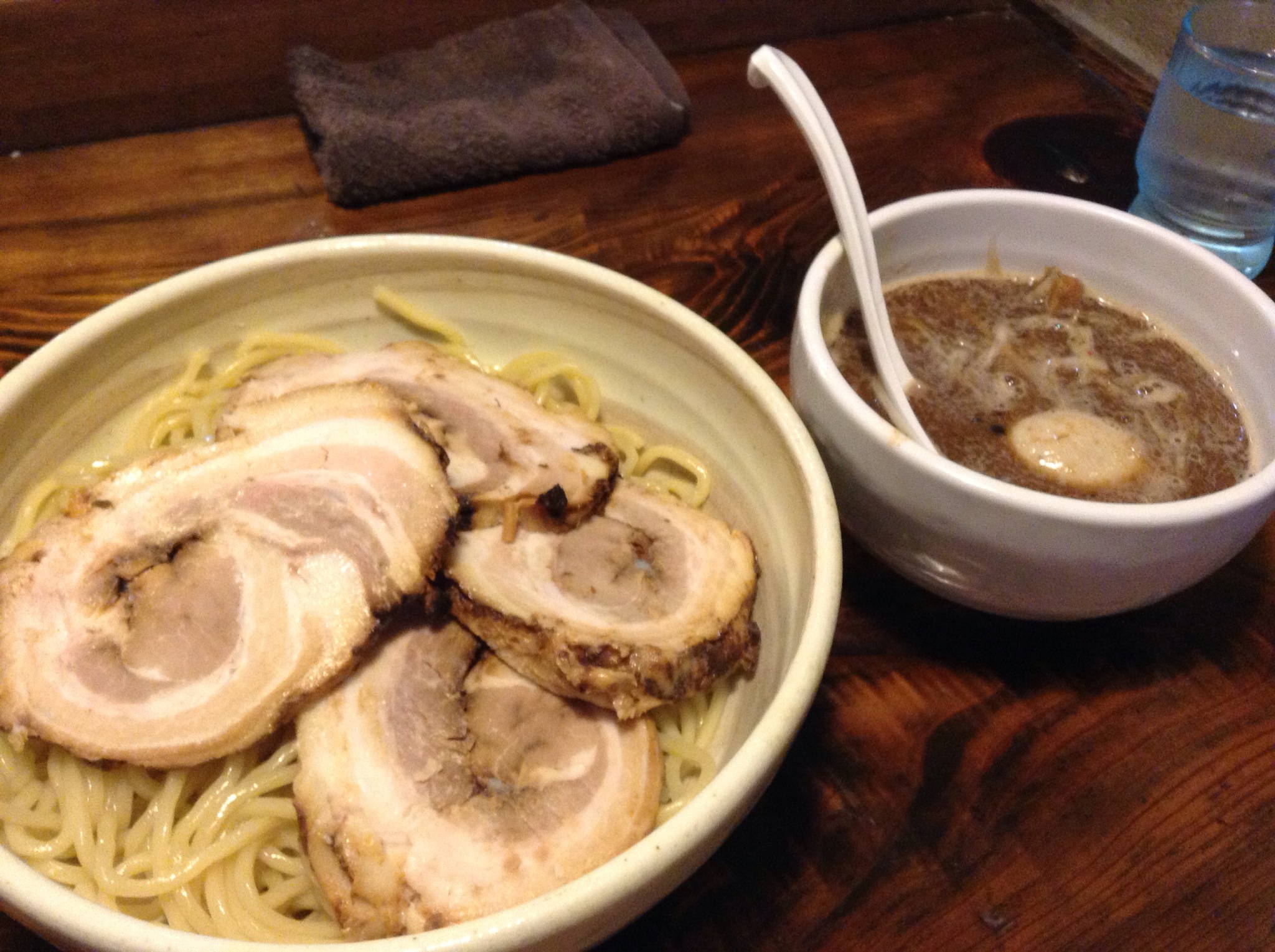 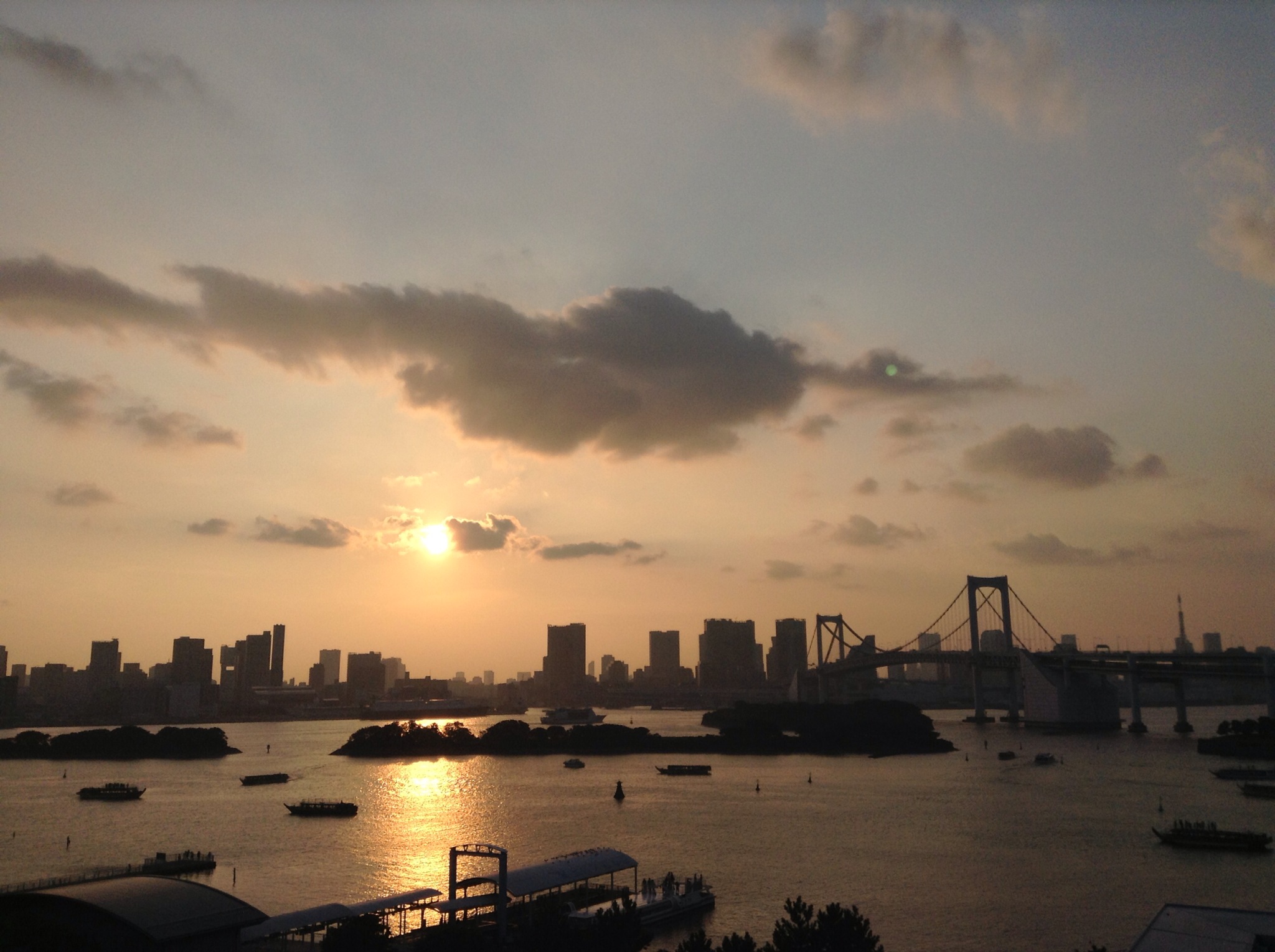 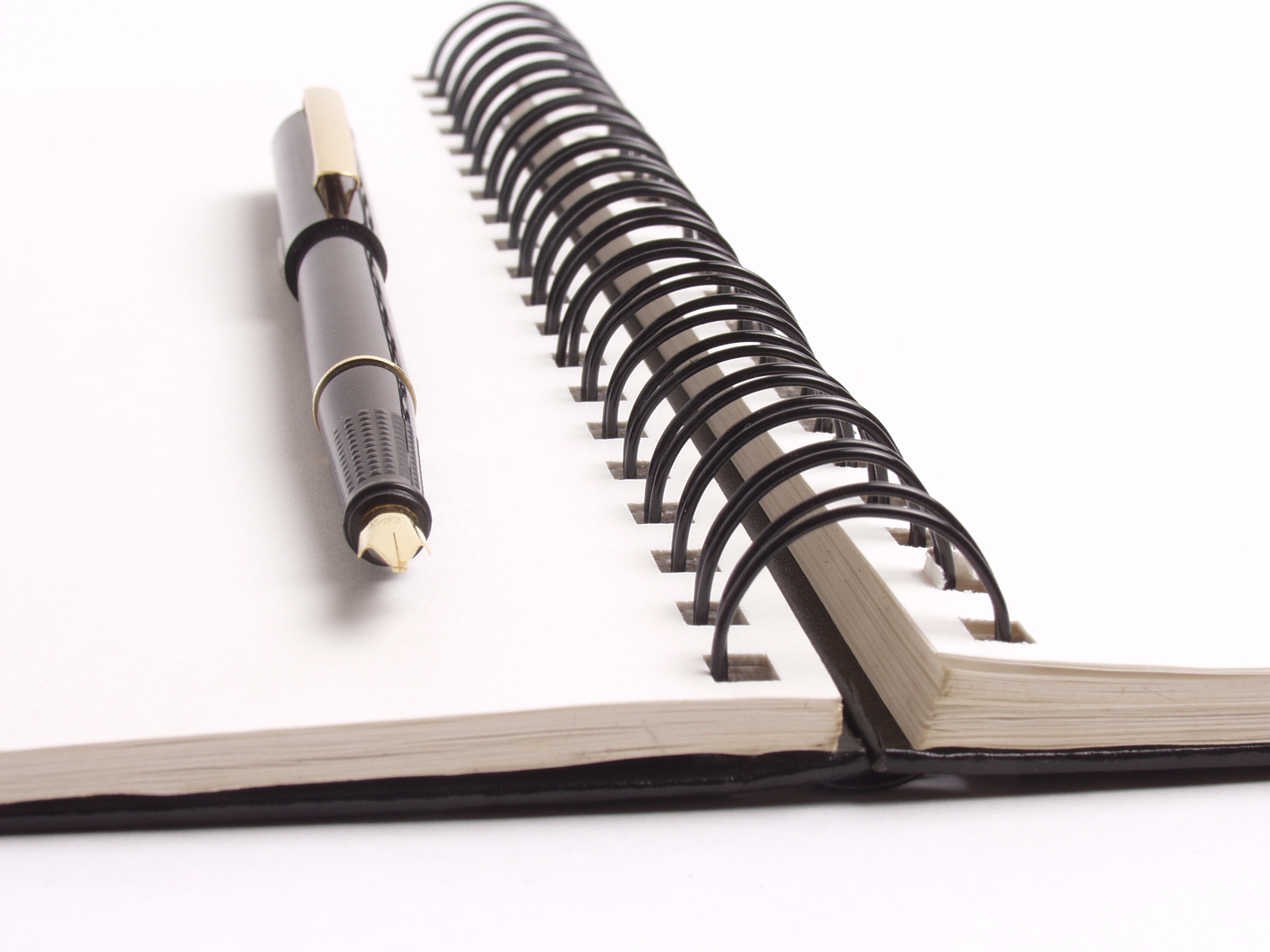