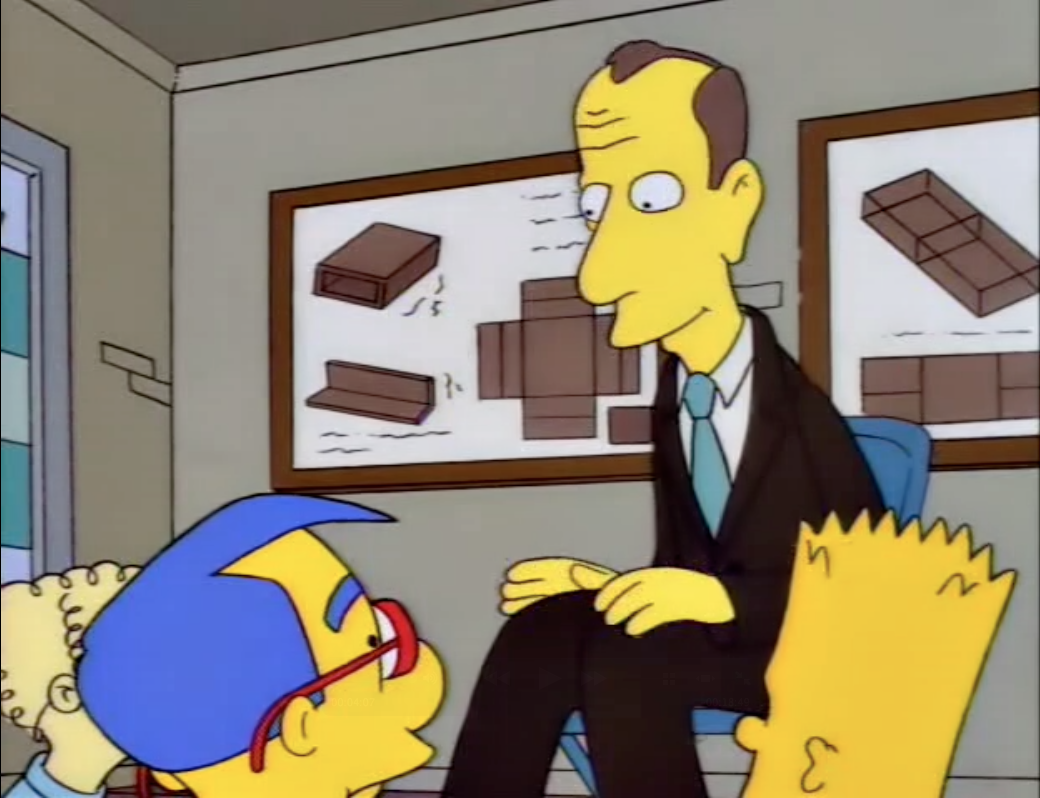 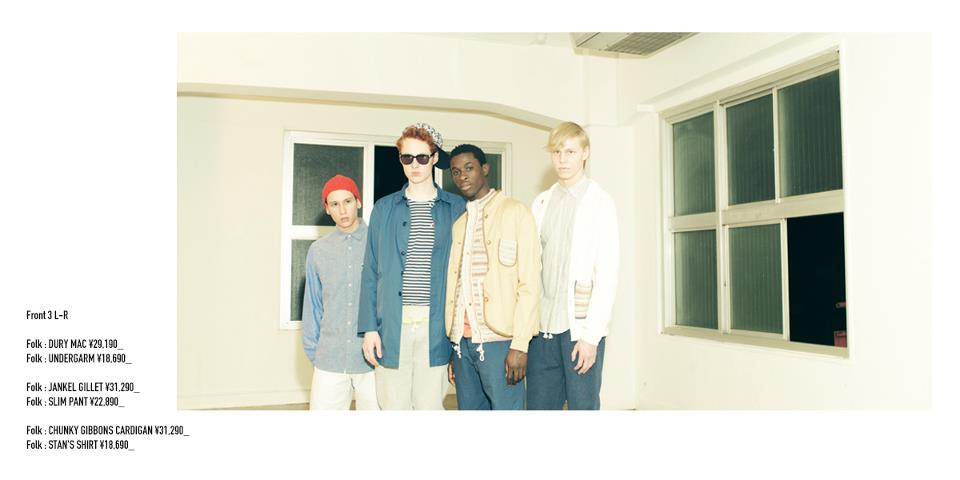 WRITER & BLOGGER
My name is Luke, I have worked in Japan for more than 7 years. Having experience both in a Foreign and Japanese company, as well as supporting 100s of people in their job change, hope to give some insight into working in Japan!